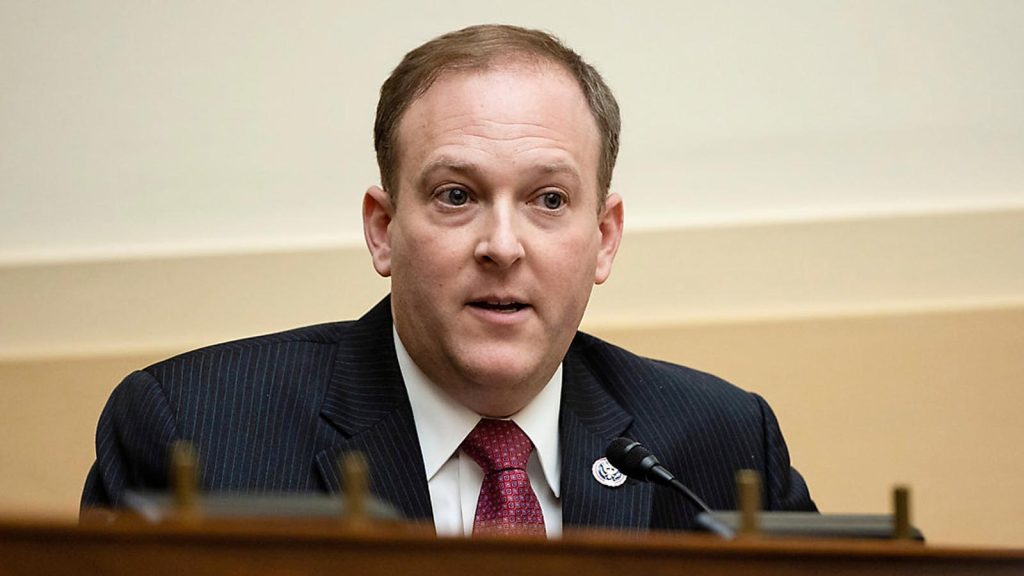 The man who allegedly tried to stab gubernatorial candidate Rep. Lee Zeldin (R-NY) was released from custody hours after the incident, just as the lawmaker predicted. Suspect David G. Jakubonis, who jumped on stage and told Zeldin “you’re done” before trying to stab him with a sharp object in the neck, was charged with attempted […]

Source: Zeldin Was Right About What Would Happen to Man Who Attacked Him During Campaign Event