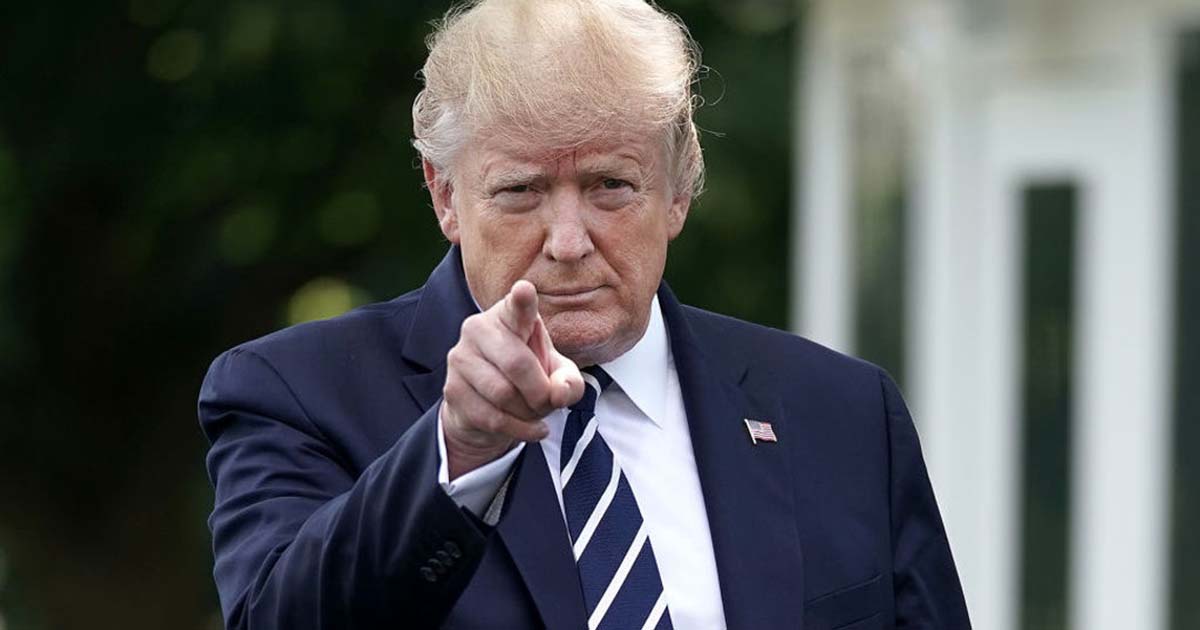 Former President Donald Trump issued a new statement on Sunday in response to the bombshell report involving Special Counsel John Durham’s investigation into the FBI’s Trump-Russia probe, saying that the latest news to come out of one of the court filings proved that what happened was “a far bigger crime than Watergate.” Durham said in […]