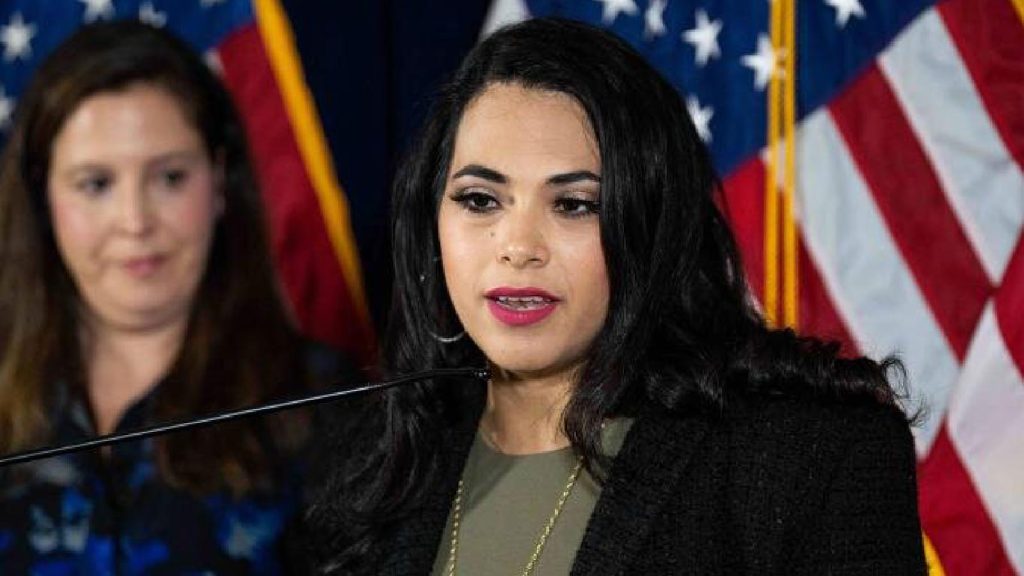 Republican Mayra Flores beat Democrat Dan Sanchez on Tuesday in the special election for Texas’ D+5 34th Congressional District, part of which falls along the U.S.-Mexico border. Flores, who is also the first Mexican-American to be elected to Congress, won in the 84 percent Hispanic district — which Biden won by four points in 2020 […]