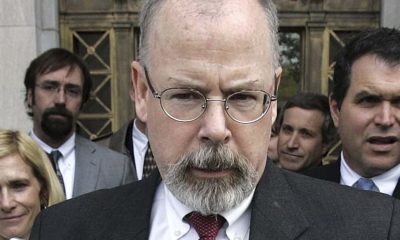 Special counsel John Durham is still examining the origins of the investigation into ties between Russia and the 2016 Donald Trump presidential campaign. Now, as part of Durham’s investigation, former Secretary of State Hilary Clinton’s 2016 campaign is falling under scrutiny as well. The Washington Examiner reported that “Durham told a federal court that he […]